Bob McDill. I Gave It All up for You. Leaving Love All over the Place. Dwight Latham. Bartender's Blues James Taylor. George Jones feat: James Taylor. Spotify Amazon.

One night, when a customer got especially belligerent, she made a John Woo dive over the bar for her pistol. Only a quick-thinking cook kept her from throwing down. His voice is barely audible above a CB broadcast hawking beef tips and squash casserole to passing truckers.

But even the regulars she cut off adored her. Benefit shows were common. When his father was diagnosed with prostate cancer in Brazil, Jones recalls, a shindig Moore and Miss Mattie threw gave him the money to return home.


After weathering two decades of Lower Broad at low ebb, Miss Mattie got her reward. Tourists came back year after year from England, Japan, Ireland and Australia to swap wisecracks and to catch up with the tiny firecracker behind the bar. They have flooded the bar with e-mails since her death.

Maybe it was because she loved the music as much as they did, and hated fakes. Later, when Bennett showed up in a suit with slicked-down hair, he noticed Miss Mattie glaring at him. She beckoned him over to the bar. She reached over and mussed up his perfect coif.

Instead, she sat the two frontmen down and gave them a sobering piece of advice. Sadly, even then, the honky-tonks were starting to kill Miss Mattie. Friends like McGarvey and Jones tried to get her to give up her ever-present Bristol Lights as her health worsened. No dice. Even as decades of secondhand smoke took their toll on her lungs, she continued to stroll the clubs and play the poker machines downtown until daylight.

A benefit last year to defray her hospital bills marked the end of her nearly four decades on Lower Broad. At her request, Robert Moore walked behind the casket. 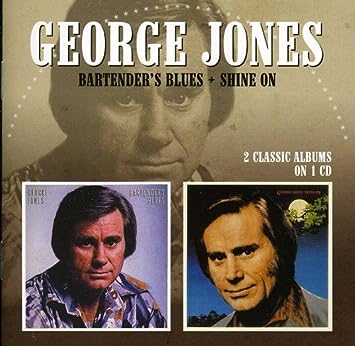 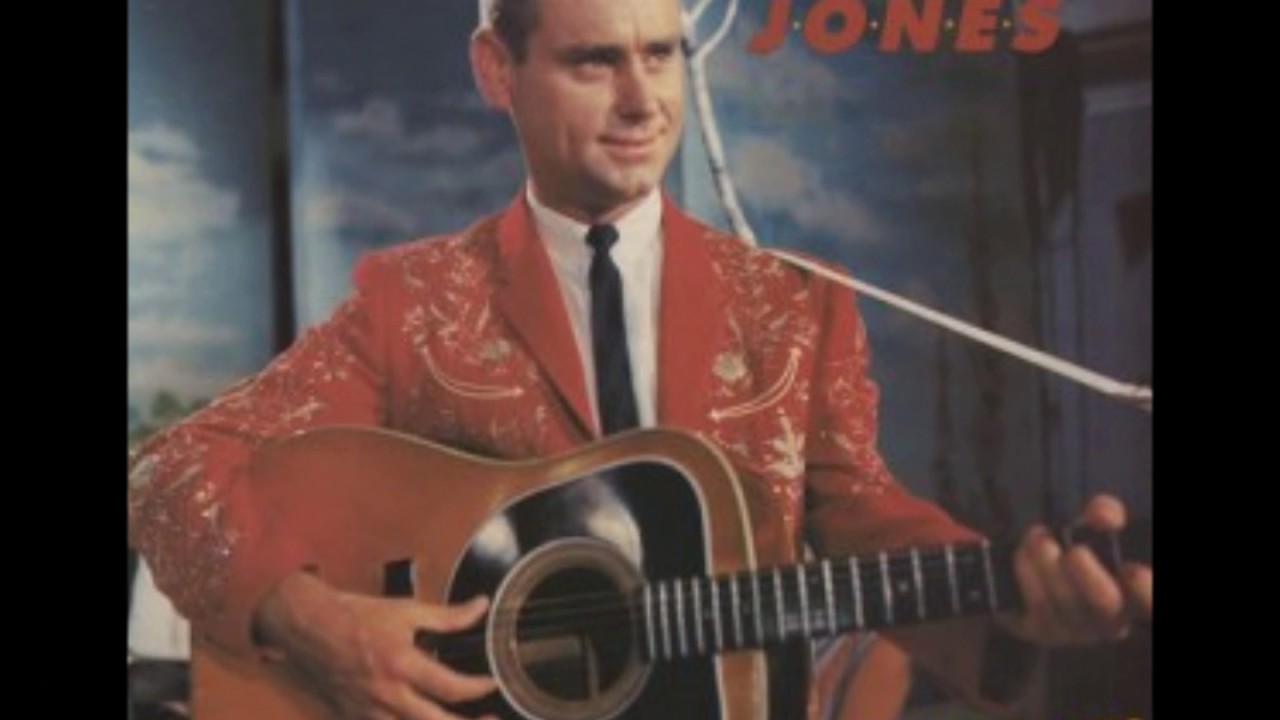 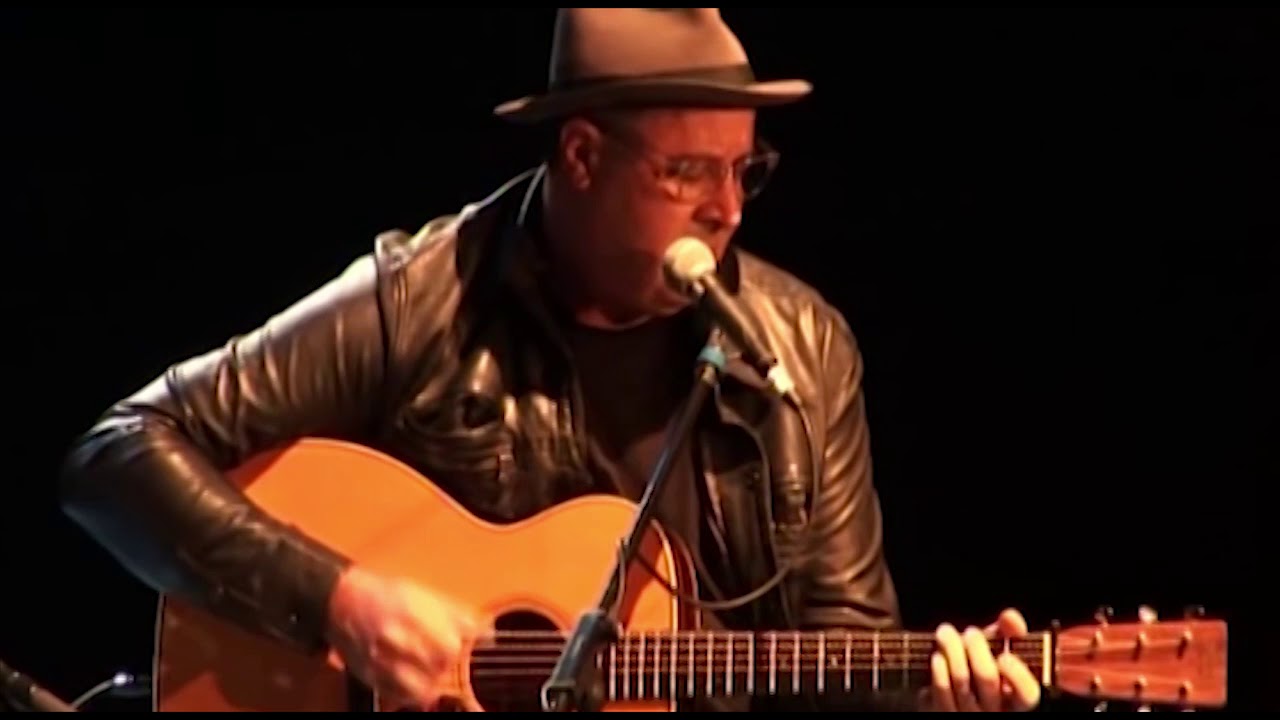 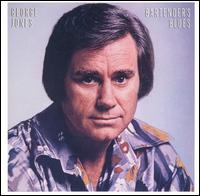 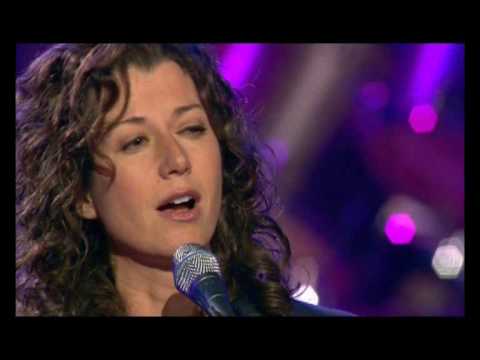